Here’s to the crazy ones, the misfits, the rebels, the troublemakers, the round pegs in the square holes… the ones who see things differently — they’re not fond of rules… You can quote them, disagree with them, glorify or vilify them, but the only thing you can’t do is ignore them because they change things… they push the human race forward, and while some may see them as the crazy ones, we see genius, because the ones who are crazy enough to think that they can change the world, are the ones who do. — Steve Jobs, 1997 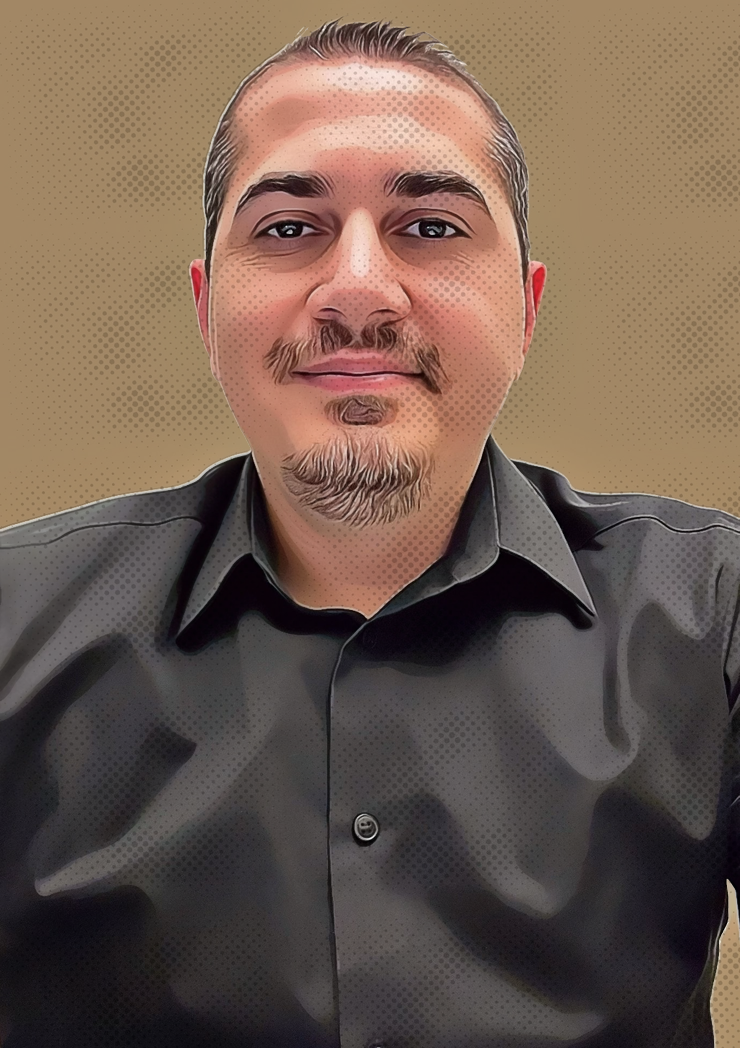 Tiran Antaplian is President/CEO and co-founder of HYECoin, Inc.. Mr. Antaplian holds a Bachelor of Science degree from New York Institute of Technology with a major in computer science. He lives in New York. 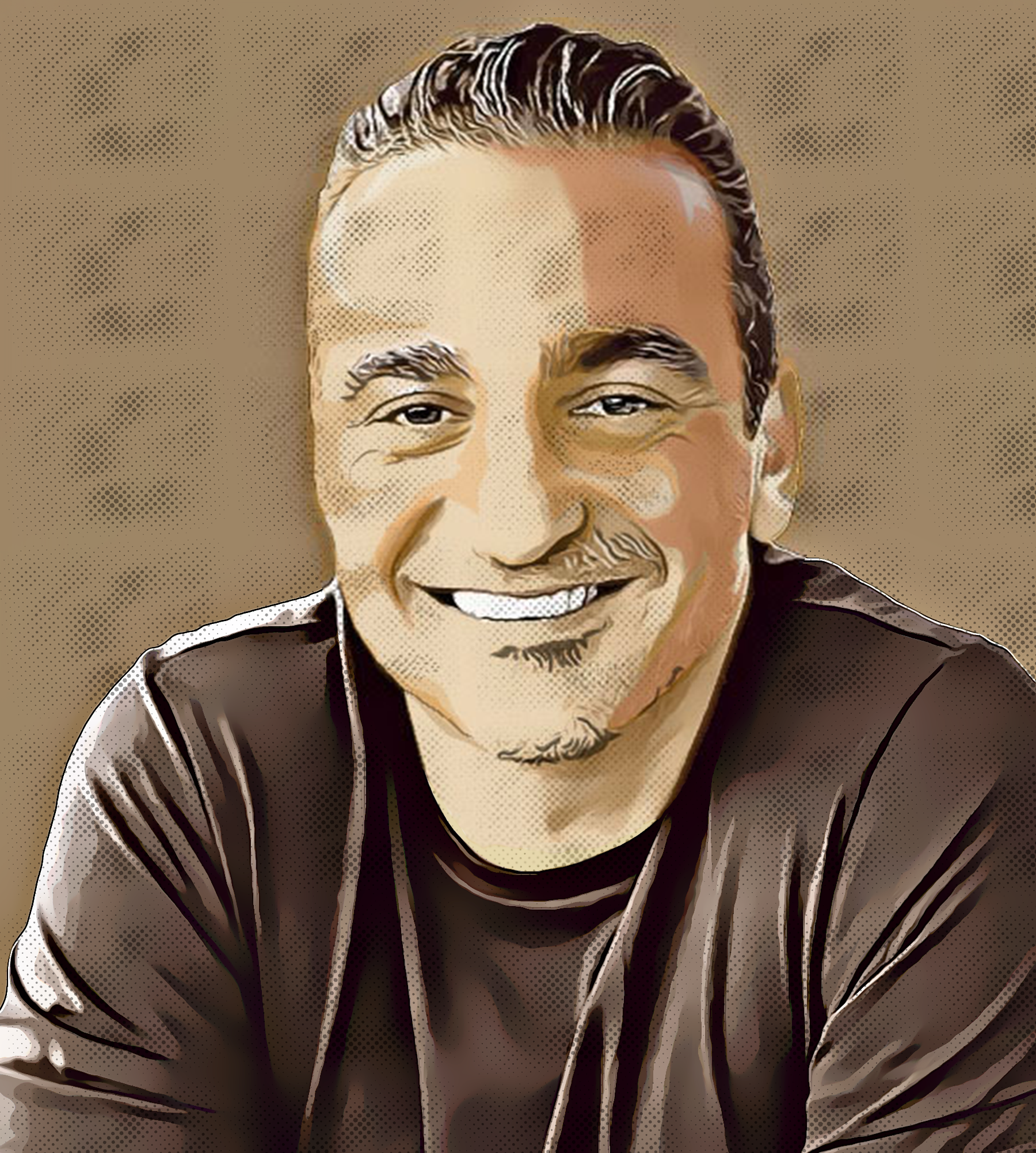 Armen Bandari is a seasoned computer engineering, service and operations director and he joins the HYECoin, Inc. Advisory Board as senior technology advisor. During his 20+ years of experience in the technology sector, Armen has been a member of successful startups such as Doctorslisted.com and Metacloud, Inc. which were acquired by Cisco Systems, Inc. in 2000 and 2014, respectively. He has also held multiple high profile technical operations and engineering roles focusing on globally distributed computer, SaaS services and operations. 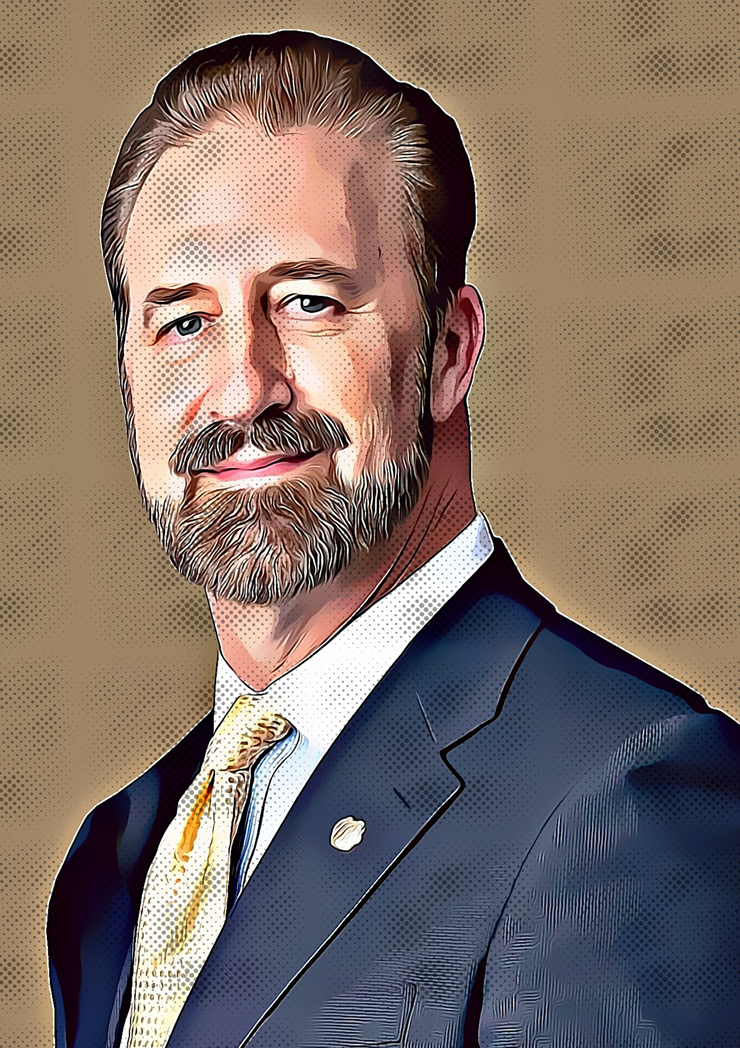 Chairman of the Board

Donald Wilson Bush is a political strategist, non-profit executive and pioneer in distance education. His career spans 30 years working as a political consultant in Virginia, Washington, D.C., and California. In the last decade, Donald Wilson Bush has focused much of his efforts on training new leaders to support the economic development and cultural preservation of the Republic of Armenia.

Donald Wilson Bush is Managing Director of 5CMC Consulting, President of the Woodrow Wilson Legacy Foundation, and Co-founder and Chairman of the Board of HYECoin, Inc. He is a founding board member of Third Millennium Ministries and currently sits on the board of directors of Praxis Circle.

Mr. Bush is a lifelong Scots Presbyterian and he holds degrees from Montreat College, King University and Reformed Theological Seminary. He lives in Los Angeles, California. 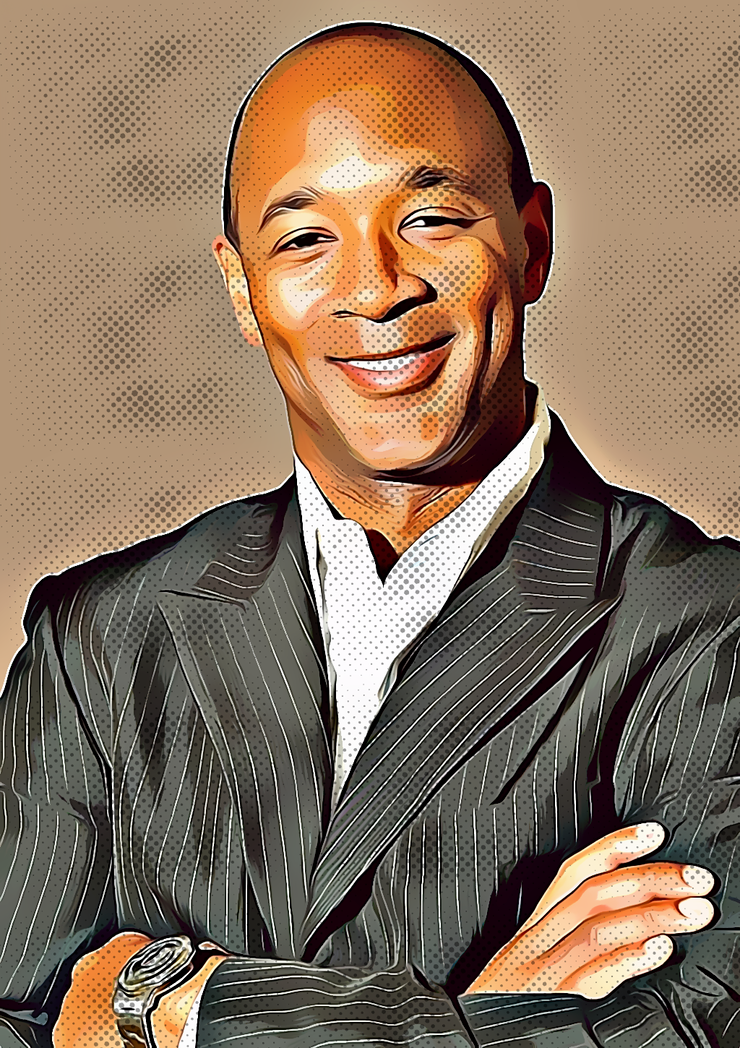 Jonathan Eubanks is an eighteen-year veteran of the video game industry and he has experiences in developing a variety of games across many genres for the PC, Gameboy Advance, Nintendo 64, Playstation I and II, Dreamcast, Gamecube, and the more recently released Xbox 360, Playstation III, Nintendo Wii and DS, and Playstation Portable next generation consoles.

During his career, he has successfully developed and released over 60 titles, including Hulk I and II, Van Helsing, Jurassic Park, Cat in the Hat, Harry Potter, Happy Feet, Crash Team Racing, Spyro the Dragon, Justice League Heroes, Batman Begins, Looney Toons, and The Thing. 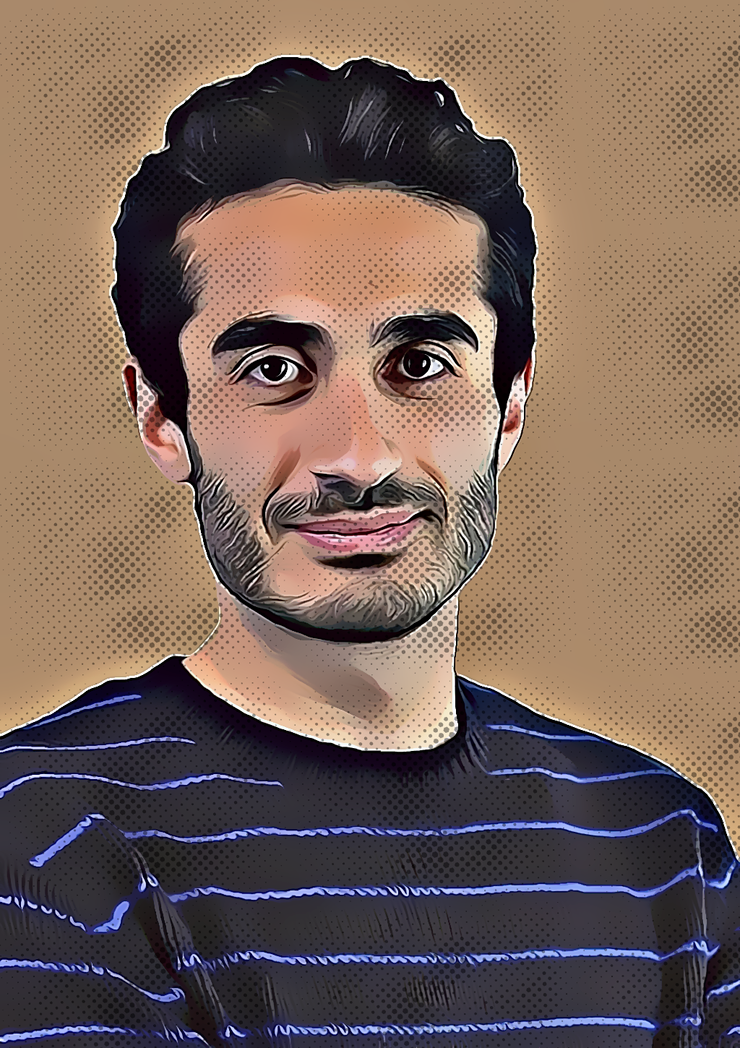 Arsen is a graduate of Armenian State University of Economics where he holds a M.A. in Finance and Financial Management Services and a B.A. in Business Administration and Management, respectively. 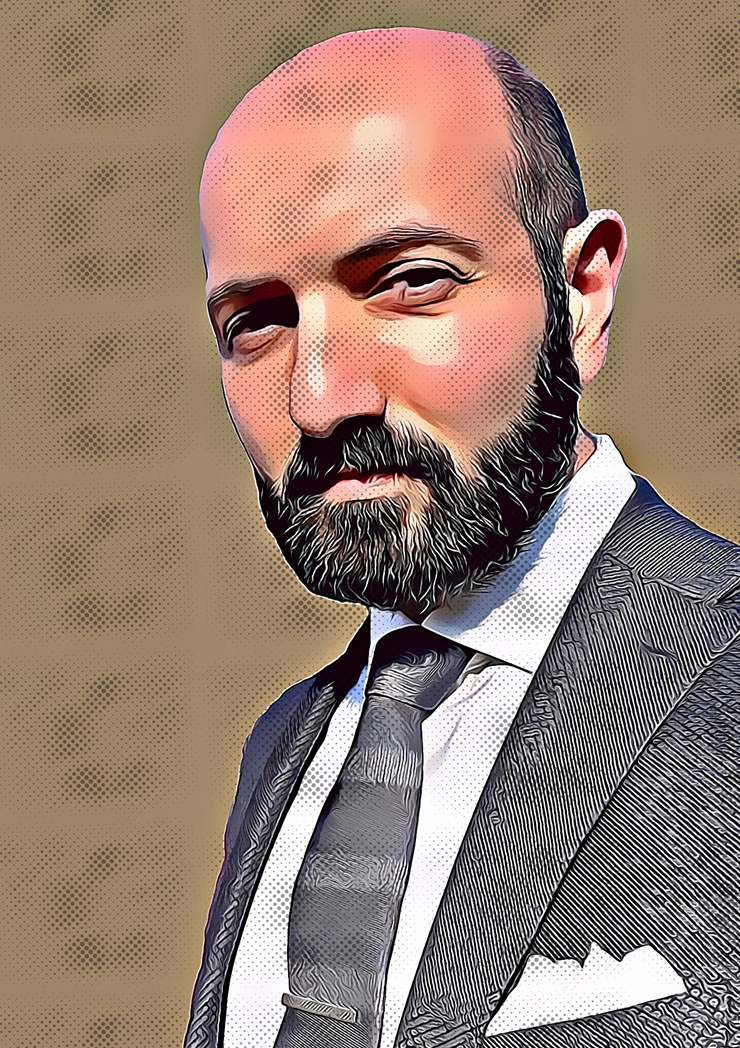 Greg Khachatryan is a career sales professional with 20+ years of experience in retail sales, general management, marketing and distribution.

An avid researcher and expert in creative concepts and sales, Greg specializes in the integration of real world people skills and the ability to understand and to interpret body language, posture, facial expressions, and hand gestures into the management of encounters in the virtual space of online gaming and product sales in the Metaverse.

Greg graduated from Hunter College with a Bachelor of Science degree with a concentration in mathematics. 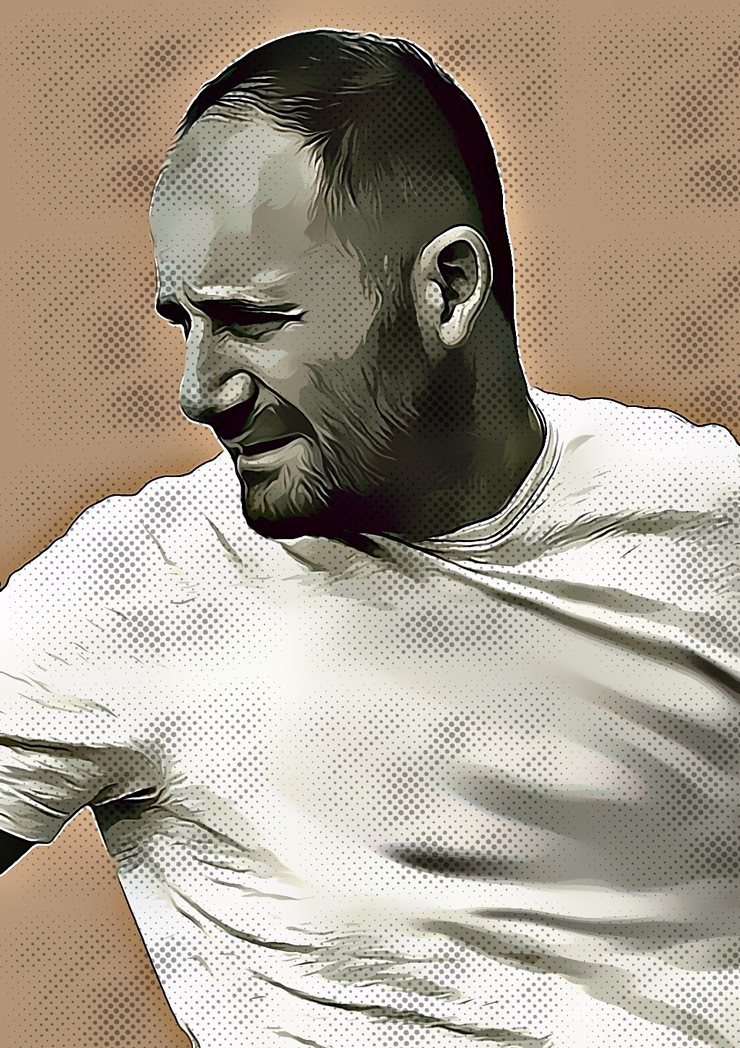 Hmayak Melkonyan is Vice President of Spaceplug.com. He has 10 years of experience in web development and design, project engineering and deep code programming. Hmayak is also a specialist in Search Engine Optimization (SEO).

Hmayak Melkonyan served in the Armenian Army from 2003 May - 2005 July as Regimental Reconnaissance stationed in Artsakh. He also studied at Yerevan State University where he received a B.A in Computer Programming with a concentration in Digital Informatics and Applied Math, Computer Sciences Information Security, and Intelligence Services. 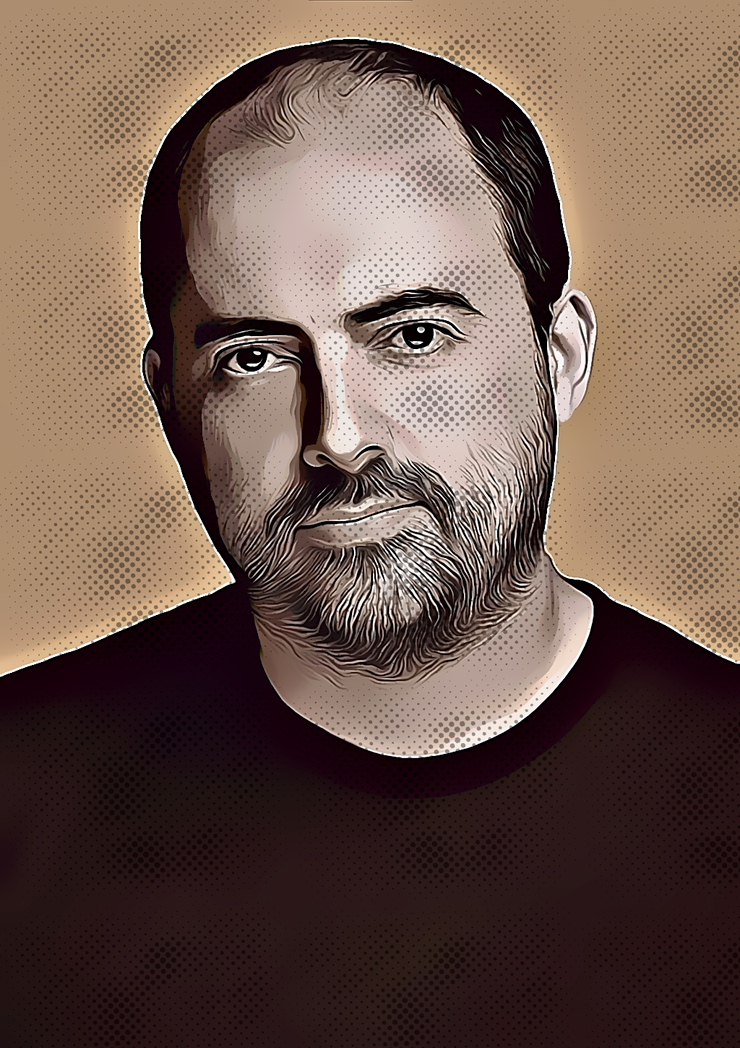 Marcelo Moyano is Co-Founder and COO at StreamVoodoo. For the past 18 years he has also served as CCO (Chief Creative Officer) at MindSmack.com, an award winning company that serves clients at the highest level of interactive web and game design, responsive web design, animation, iPhone and Android app design and development.

Marcelo specializes in Blockchain, Streaming Video, 3D engines, and Real-time experiences. He has completed full-scale projects for clients such as Dreamworks, Viacom and Citigroup. 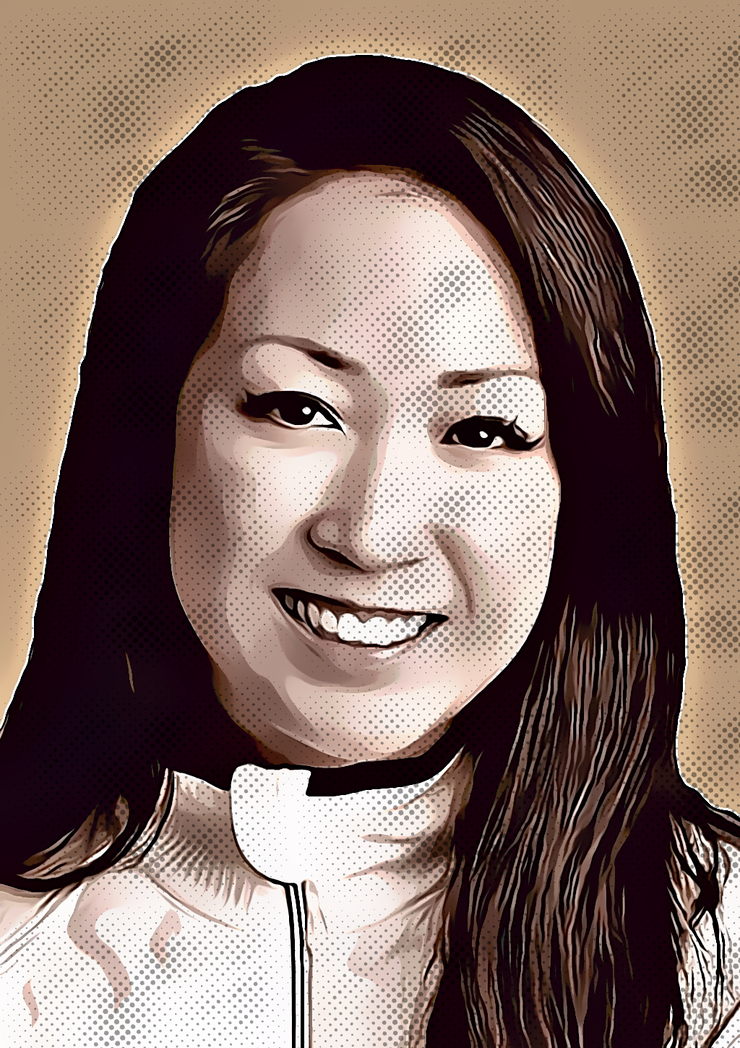 Liam Pham is a pioneer in the emerging financial services industry of decentralized funding for cryptocurrency ICO and digital product development. She is also founder and CEO of KLEVER, Inc., a boutique consulting agency that offers crowdfunding strategies from compliance to execution, transparent and accessible solutions that utilize cutting-edge technologies like actionable NFTs (nonfungible tokens) and blockchain to grow and to support branding projects and related online communities. 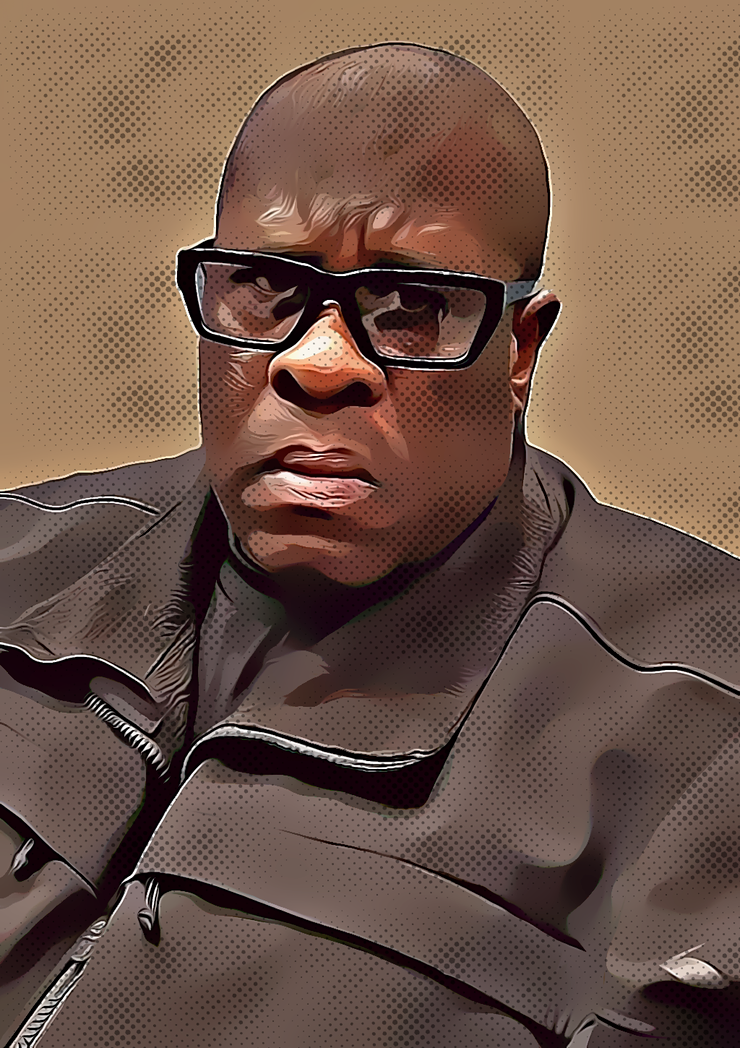 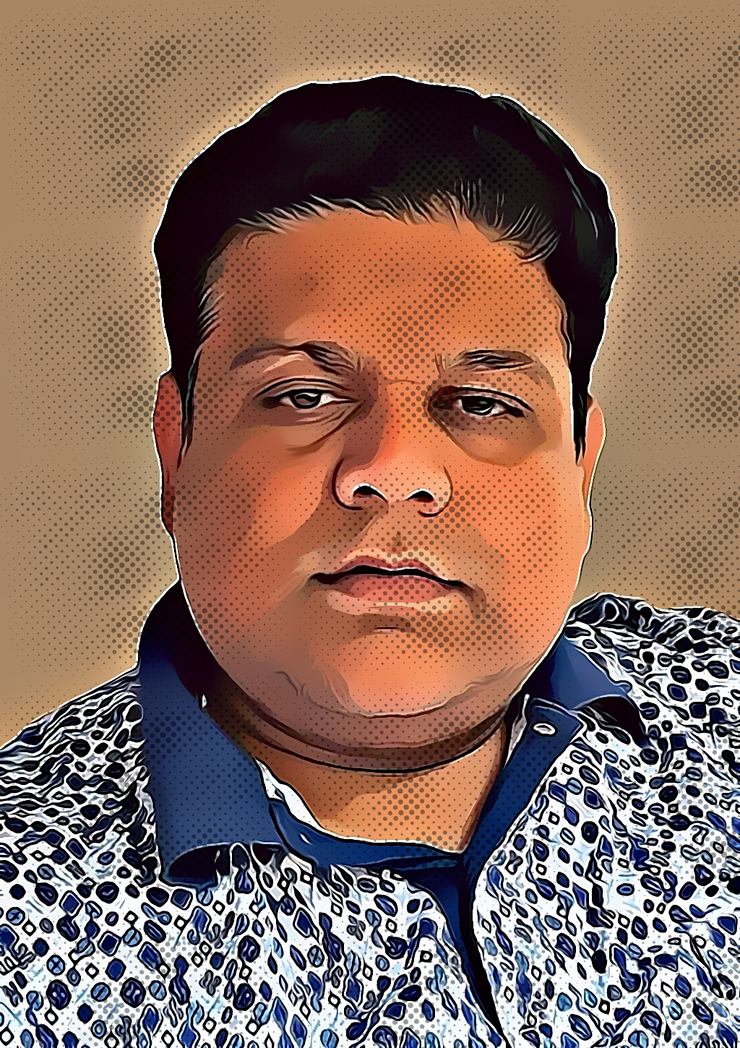 Praveen Rastogi is a mobile app developer, product manager, entrepreneur, and business advisor. He has over 20 years of experience working with startup businesses to develop global brands in e-commerce. Praveen specializes in mobile app and blockchain technology, IoT, PPC campaign management and consumer and SaaS products development. He is also a seasoned public speaker and columnist.

Praveen Rastogi is currently CEO of Digital Brain Media. In the past he served as Digital Director for Moon Infosystem, Executive Director of Infinium Advertising India, Senior Digital Branding Strategist for MyTravelo.com and Digital Marketing Manager for Spacesmack, Inc. USA.

Praveen is a graduate of Pearson Edexcel/London and Uttar Pradesh Technical University (UPTECH) where he received the highest qualifications in Computer and Information Sciences and Support Services and Technology/Computer Systems Technology, respectively. 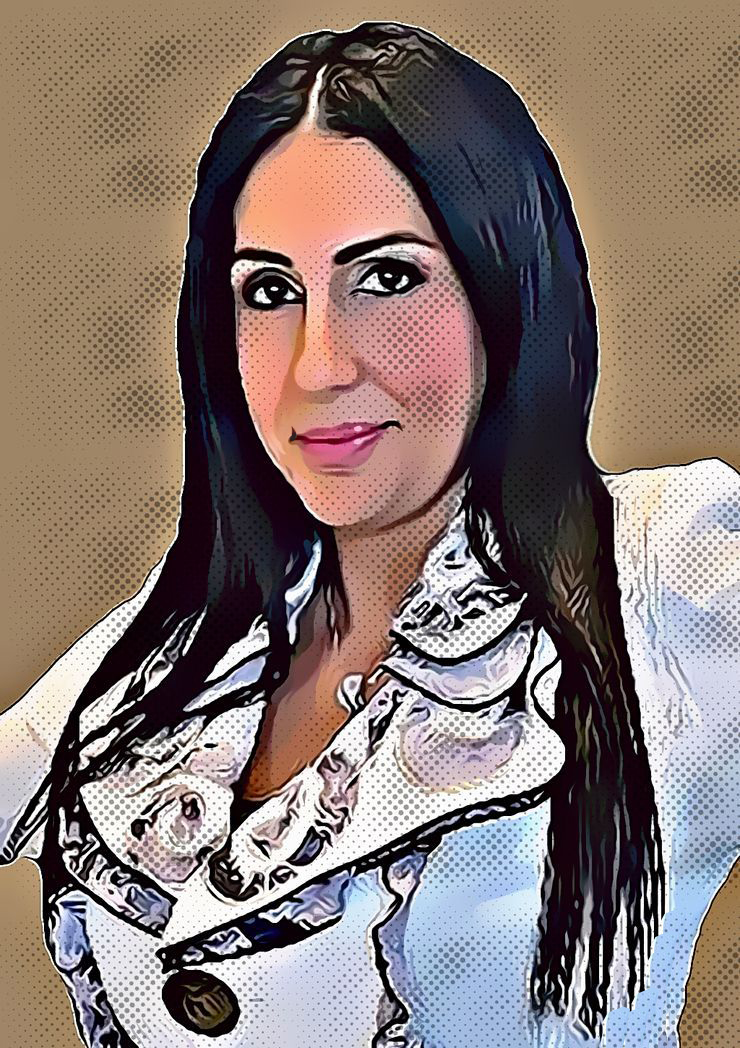 Asal Samadi is a career medical professional with 12 years of consulting experience in applied medicine and digital healthcare. She specializes in assisting physicians in startup medical practices to expand their services and increase revenue through the use of digital and online platforms.

Asal is also an early stage capital fundraiser with experience in investor relations.

Asal Samadi holds a Master’s degree from John Hopkins University and is a member of the Sigma Theta Tau Nu Beta Honor Society.