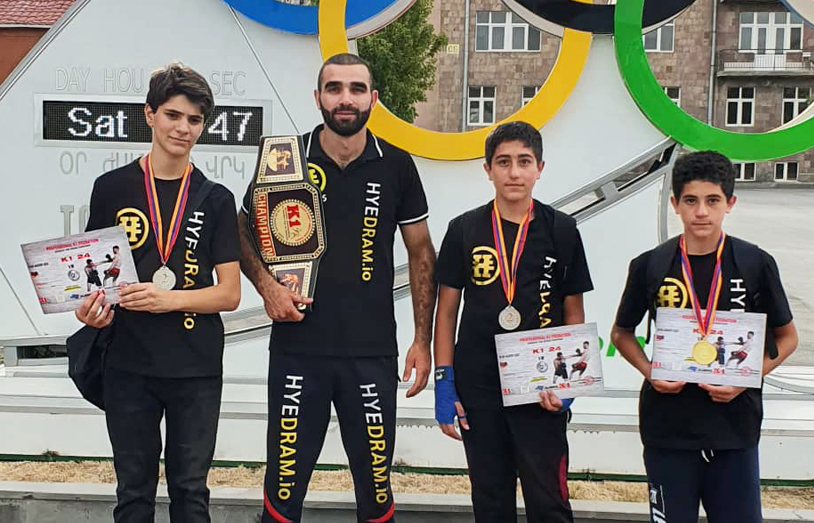 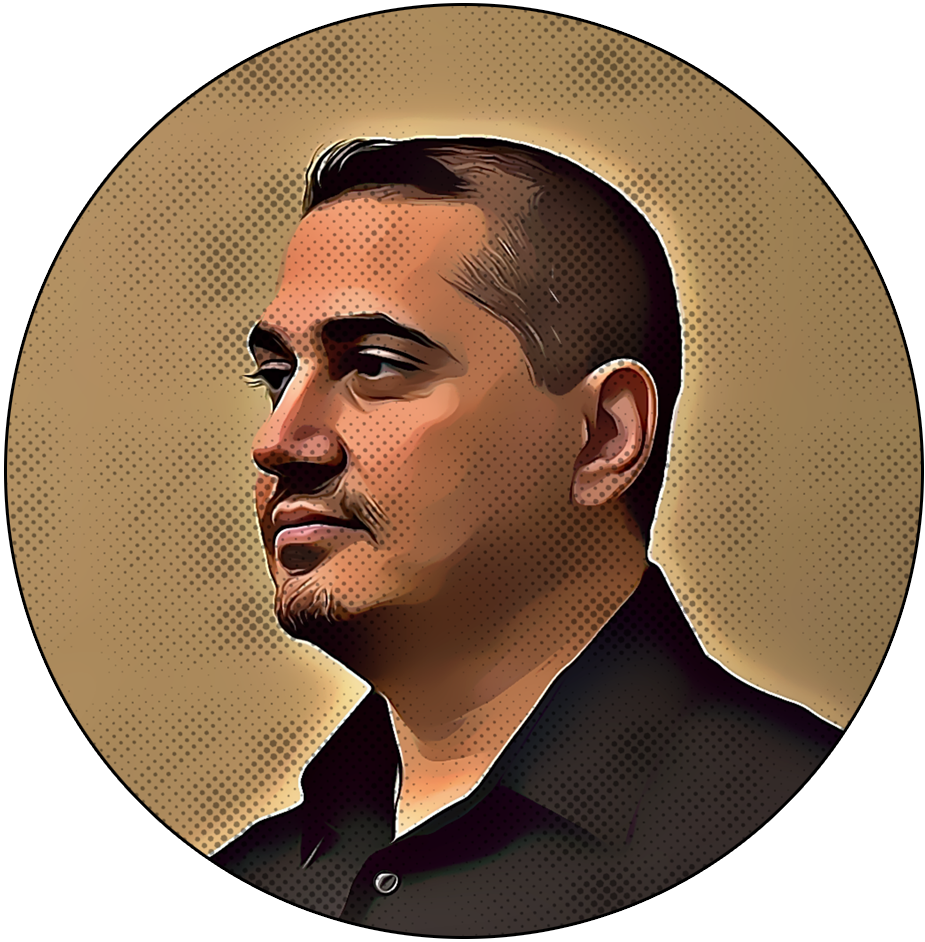 August 20, 2022 - YEREVAN, ARMENIA - On the same sad day that Russian troops began clearing the villages of Aghavno, Berdzor, and Sus of all Armenian children and their respective families, Armenian strongman Yuri Sakunts initiated three young boys in the art of boxing/kickboxing to inspire the nation. HYEDram, the new Armenian stablecoin, sponsored the young kickboxing team in their first public exhibition.

As smoke continued to rise from the burned houses along the abandoned Lahchin corridor, back home in Yerevan, three brave Armenian teenagers Ashot Matevosyan, Hayk Grigoryan and Hrach Grigoryan entered a contest, boxing/kickboxing for the first time. The team placed second overall among the other competitors.

Even on such a sad day as today, this small boxing victory gives us hope that Armenians everywhere are beautiful, independent and strong. The bravery of these young fighters also serves as a reminder to Turkey, Azerbaijan, Russia, and to everyone else, that a new generation of young Armenian leaders is quickly coming of age with big hearts and strong hands to defend their beloved homeland.